Without question, my most controversial ad (not only for graphic content). This advertisement for

dailyradar: controversial in their own right  was featured in all of Future publications' magazines. The ad was Fun to design without a doubt, as well as eye catching. however, despite my hesitation, and commentary on the legality of using these images:

I followed client direction, and the ad went to print. The copyright owners of these characters were less than thrilled.

in the end, it was worked out by higher ups.

Future publications, based in San Francisco, produced a host of magazines dedicated to video gaming including: PC Gamer, The Official xbox magazine, NextGen: The official magazine of sega dreamcast, and PSM: The official Playstation Magazine. Devious Design was contracted for over a year by the marketing department of Future publications to conceptualize, design, and promote the various magazines and websites. This Advertisement was a self-promotion of the relaunch of the accompanying PSM website,

and was featured in Playstation Magazine. A media kit for another Future publication magazine, Total games is shown and can be viewed in the "Promotional Design" section of this website.

This advertisement, which was part of the famous milk mustache campaign was featured in one of the first editions of ESPN Magazine. Behind the scenes: Ads had to be created in advance for all the mascots of the final four teams prior to the end of the NCAA tournament, so the ad would be immediately ready to print featuring the eventual champion. One of my greatest thrills

as a designer was to be apart of this campaign. 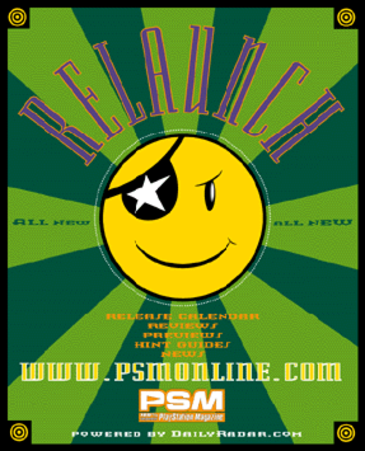 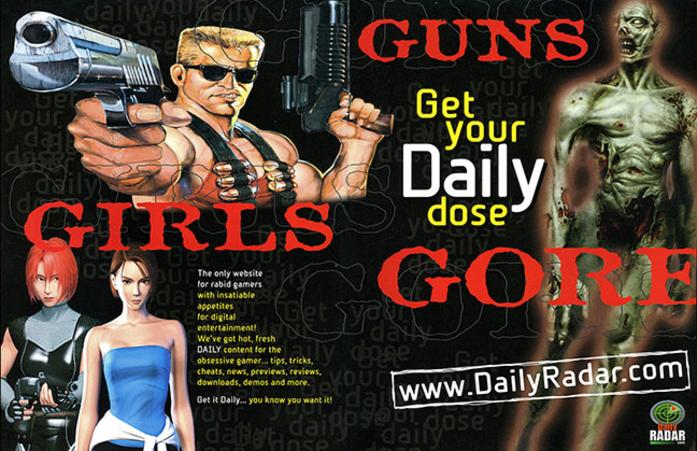 As stated above, not all my work is for large companies. In fact, some of my best working relationships were with individual entrepreneurs and small shop owners. This little ad was reworked monthly for High Tides magazine featuring

different interesting merchandise. The owner was a nice, older Gentleman, who always provided me with

interesting facts about the antique business, and was a joy to work with. 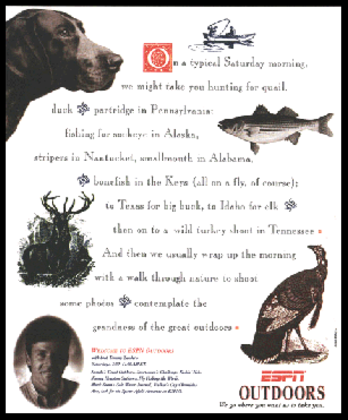 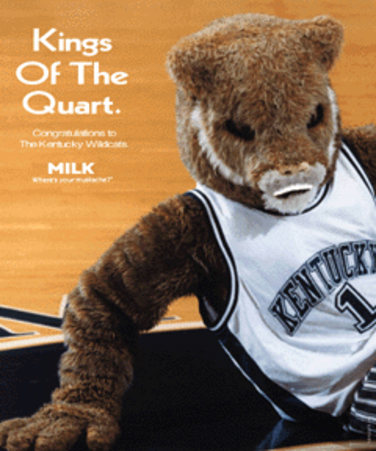 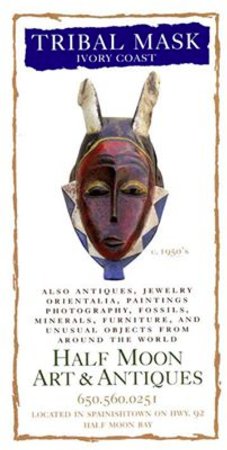 Once upon a time before digital cameras, there was film. Lumiere was Kodak's top of the line. This ad was featured as the back cover advertisement of loupe magazine: a magazine that was attached to photo district news and sponsored by Eastman kodak. the logo for loupe was designed by devious, and can be seen in the "logo Design" section of this website. The cover of the magazine and contents were also designed by Devious, and the cover can be seen under  the "Magazine design" tab on this site.

Based in New York City, Photo District News, is a premiere magazine for professional photographers nationwide. This double-page spread "call for entries" photo contest Advertisement was designed by devious, and appeared in the magazine in the late 1990s. The photograph was taken and provided by David waldorf. Devious design had a several year relationship with photo district news. 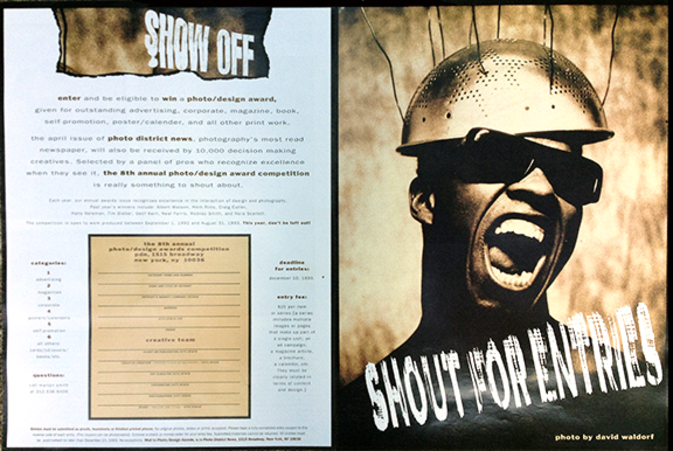 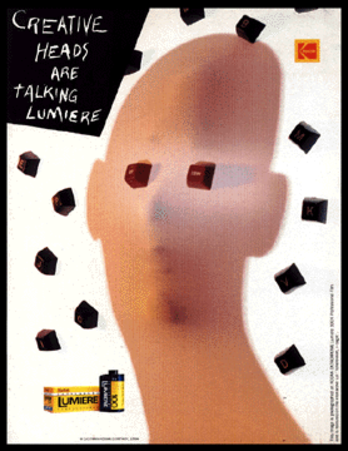 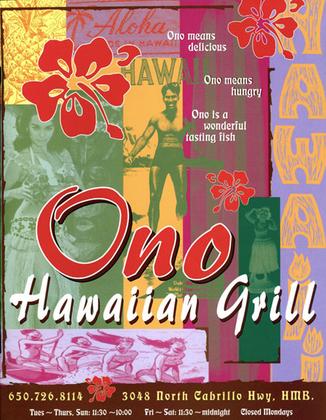 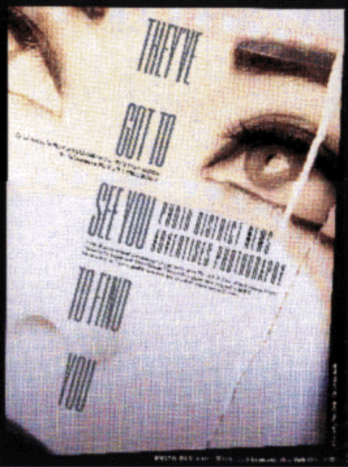 25 years of experience in design and marketing has given us the talent and confidence to create outstanding concepts and beautiful finished printed pieces sure to draw attention to your product or business. We are careful to work with the client, and listen to their needs: This is a learned skill, which pleases everyone involved. No business is too large or small. 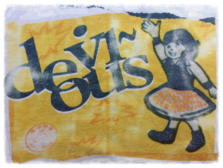 Magazine advertisement for ESPn outdoors: hunting and fishing shows featured on espn2. The ad was featured in sports afield magazine. A bit of trivia: the dog in the upper left corner was a photograph Kenneth W. Davis shot of his beloved german shorthaired pointer, Caleb Stone Davis. Caleb served as vice-president of Devious Design until his passing in 2010. He was excellent at his job,

and an all around favorite around the studio. He is sorely missed. RIP.

His departure marked the introduction of my wife, mandy davis taking the position.

Devious design had a warm, healthy, and fruitful five-year business relationship with ESPN.

Probably one of my favorite ad Designs, This self-Promotional advertisement was created for Photo District News,

and was featured in their magazine.